As a surveyor, you often want to get in and out of buildings quickly. It's not because you're lazy or have something better to do. You may just have a high workload, or be surveying communal areas with unhappy tenants.

Either way, its important to be able to carry out surveys efficiently on-site. Here are some tips for capturing data quickly, accurately, and to a high standard:

Insights From the Community

Tom Haddy is an experienced asbestos surveyor who has previously worked for companies like Bureau Veritas and Kovia. He now runs his own company, TDH Asbestos Surveying.

"Switching to a modern asbestos reporting app has been great. It has made surveying fun again. You can focus on surveying knowing that the data is being captured properly."

Your guide to creating a
profitable, stress-free
surveying business. 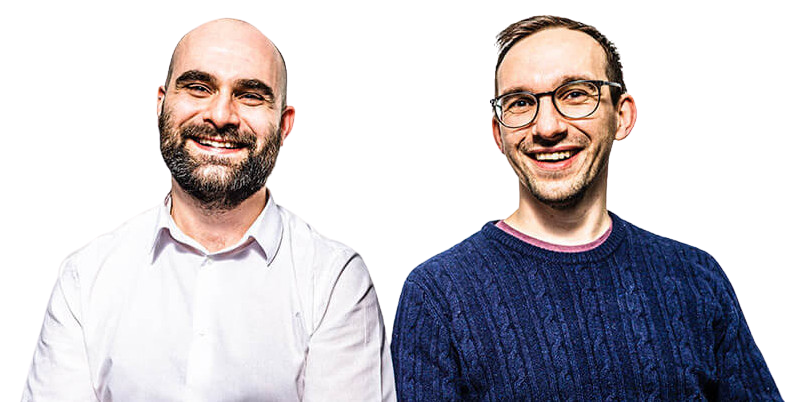